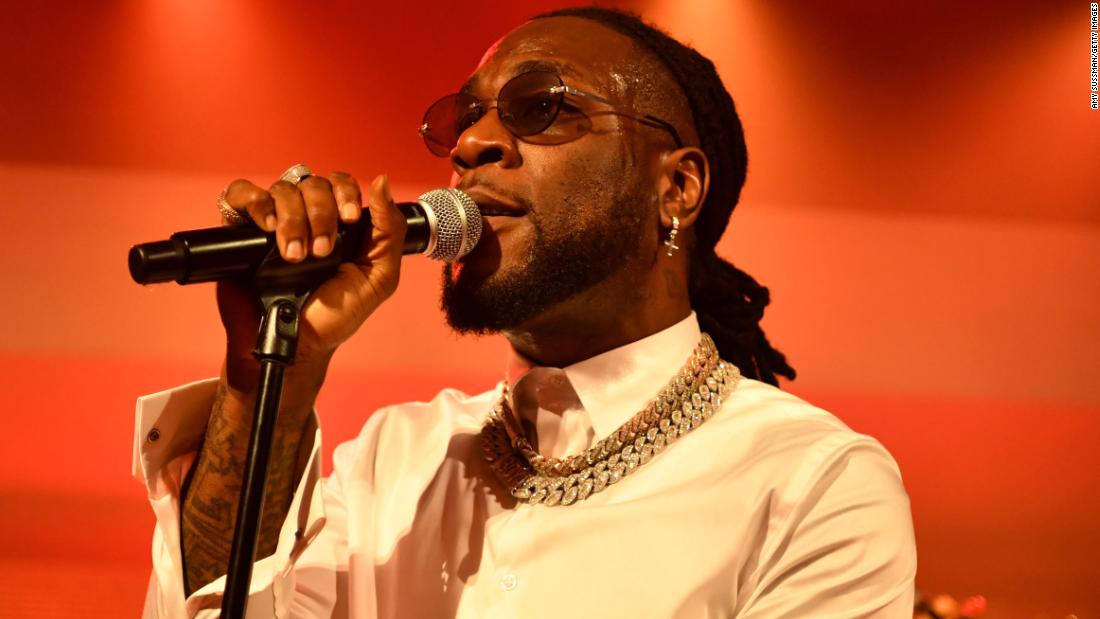 BURNA BOY’S BREAKOUT: IS CONSISTENCY ENOUGH TO MAKE IT?

I first listened to a Burna Boy song in 2013. I was in my room listlessly flipping through channels when I landed on TRACE Africa and was immediately drawn by the song “Yawa Dey.” And I watched, lost in wondrous contemplation at this new person I had just discovered. That song had an immediate effect on me. I liked it instantly.

Back then, very few people knew of Burna Boy. At the very least, he was nowhere near the household name he is today. Now, he has been researched, deciphered, decrypted, and is being touted as the golden-haired boy..oops!…dreaded-hair boy and flagship example of how consistency eventually pays. And Burna Boy has been consistent. Eight musical projects in nine years (2011 through 2021). 5 albums, 2 mixtapes, and 2 EPs. If that isn’t consistency, then I don’t know what it is.

BUT IS CONSISTENCY, IN ITSELF, ENOUGH?

The thing about consistency is that it can get in the way of itself. Usually, starting a project is difficult. Then the more you get to showing up every day and doing the work, you hit a good stride and consistency steps in and a certain measure of growth comes. The danger here is that being consistent, in itself, isn’t usually enough because at some point, that growth stalls.

You have to be consistently looking to grow in other ways beyond what you have been consistent in. This means that the nature of the input that you put into doing the work has to change.

Take Burna for example. If you take a stroll through YouTube and listen to his earlier work from 2011 right through to 2015 ( 2 albums and 2 mixtapes) you will notice that he was consistent… in producing the same sound. It gave him a certain attention and got him some collaborations (All eyes on me with AKA for ex.) but his growth was stunted. He grew in stature and popularity but it was limited to a certain underground audience that identified with his genre at the time.

(And this underground audience played a significant role in his breakout… hang on… I’m coming to it.)

It was also during that period that Burna Boy experimented, or I daresay learned from what must have been the unconscious experimentation that helped him chart a musical path for himself. Which is itself important to learn when addressing consistency. Sometimes we put in the work and we are consistent in the wrong thing or are limiting ourselves to one thing. We see growth, obviously, but it doesn’t break that glass ceiling.

This means that the period of consistency itself should also be one of openness to failure and not one of being obtuse and refusing to change the direction in which we have been going.

The lessons learned and experimentations from that period began showing Burna Boy what his musical “voice” should be. In fact, most critics agree that it wasn’t until his album “Outside,” released in 2018, that he took a real measure of risk with his music and artistry.

And this is where a period of growth enabled by critical mass occurred. Some people credit the success of that album to the serendipitous circumstances surrounding the song “Ye.” Kanye West announced the release of his album entitled ‘Ye’ in 2018. People who went on streaming platforms looking for ‘Ye’ landed on Burna Boy’s song. They realised it was a good effin song, and the popularity of the song soared. Whether you agree or not that Kanye’s album release helped to popularise Burna Boy to a mainstream audience is not important.

What is important is how his growth from that period to the African giant he is today was enabled by a critical mass; this critical mass being the underground audience he had been acquiring for himself from 2011 to 2018, during his period of consistent but uncharted work. This audience hyped Burna Boy and the song ‘Ye’ from Mars to Pluto and from Wakanda to Zamunda.

And because he had found himself as an artist, his sound, and his voice, he was even able to define his singular and peculiar genre; calling it “Afro-fusion.”

Burna boy is now basking in the sun of what is called “The Lollapalooza effect.” As described by Zat Rana, one of my favourite writers, it is essentially a disproportionately large outcome produced at the intersection of three to four independent but simultaneous factors.

For Burna these factors were;

-a long period of consistent work and output during which he consciously or unconsciously experimented and was open to learning from his mistakes and triumphs
-taking musical risks; which eventually led to ‘Ye’ a song that was celebrated by the mainstream audience
-Kanye West’s album release (if you agree).
– a faithful and committed fan following that hyped and carried him when his breakout was just around the corner. SO, IS CONSISTENCY ENOUGH?

Hell to the no. What is important, however, is what Zat Rana calls ‘proactive consistency.’ He explains that when we show up for the work every day and are only just consistent in the work we do, we can form a habit of it. A habit that can stunt us rather than continuously grow us to the point of break out and Lollapalooza. For these two to happen, hard work alone is not enough, fan following alone is not enough, kanye-west-luck alone is not enough. All of these things have to come together to produce your Burna moment.

It’s not enough to be just consistent. You have to be consistent proactively. You have to spread yourself and take risks and look for opportunities and you have to experiment and add new things all the time to ensure that the right growth that you desire is attained.

And if you listen to his fourth album (African Giant), you will notice that compared to the previous album (Outside), in terms of the evolution of the music itself, Burna Boy followed a path of proactive consistency.

MINISTRY OF AGRICULTURE TO PRIORITISE WHEAT PRODUCTION IN EXECUTION OF 94.8 BILLION FCFA BUDGET FOR 2023 0