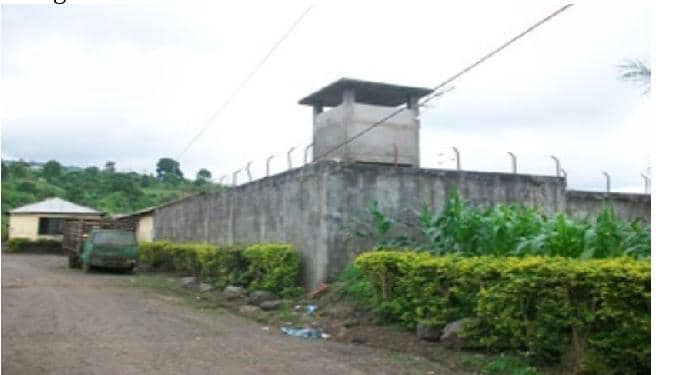 Four ladies declared guilty by a court in Buea, South West region for molesting their peers stand a risk of serving nine extra months behind bars.

The ladies: Neris Ayuketang, Enjei Doris Kendra, Sandra Sirri and Bih Bernice were slammed a six month sentence on Thursday December 22, 2022.
The Buea Court of First Instance passed the judgement after finding them guilty of 19 counts raised against them, including defamation, private indecency and theft.

They are expected to soon regain their freedom, given that they spent the same amount of time behind bars following their arrest in June, 2022. Yet, their loved ones may have to wait longer to have them home.

The court also ordered that the ladies make a series of financial payments. They each were ordered to pay the cost of court proceedings set at 113,203 FCFA each, 3 million FCFA as damages to their victim, Essou Marinette, and fines of 200,000 FCFA each.

The court further noted that failure to pay in the fine would see them serve nine more months behind bars in accordance with the law.

The four ladies were taken in in early June following public outcry over their molestation action. They had attacked, molested and humiliated their victim for allegedly dating one of their lovers.

They beat her up, shaved her hair and paraded her on the streets of Buea naked. They also emptied her mobile money account, shared explicit clips they took of her and destroyed her mobile device.