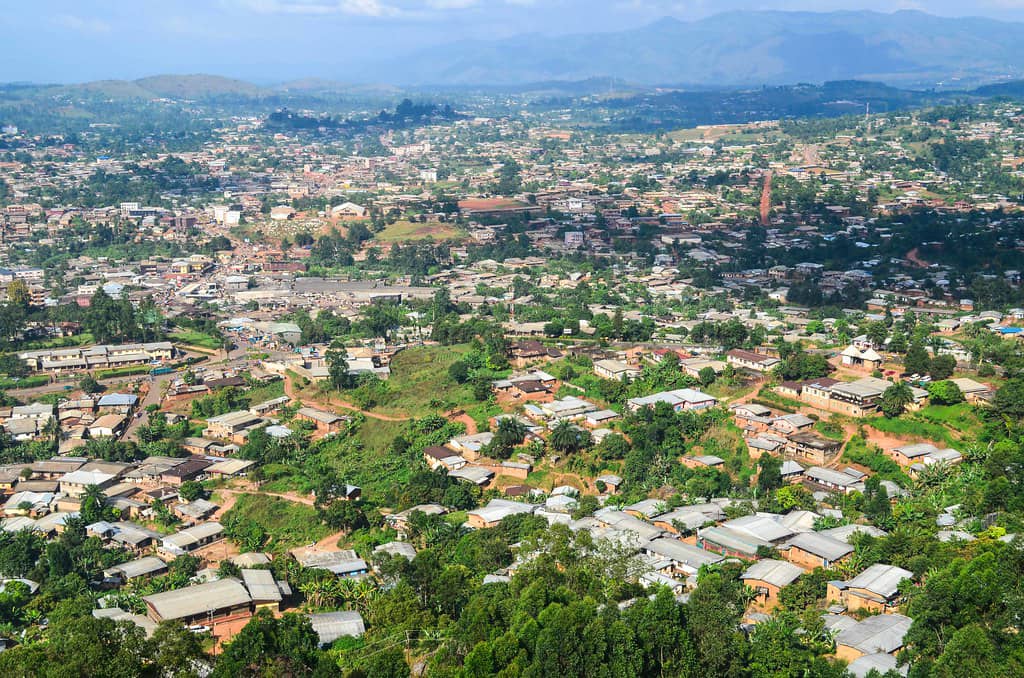 The Bamenda City Council budget for 2023 has witnessed a 13% surplus as compared to last year’s, the institution has revealed. The figure, 4.87 Billion FCFA was settled at the institution’s session dedicated for the budget after which the City Mayor cited the provision of social amenities as priority.

The council, The Guardian Post quotes the administrator, Mayor Paul Achobong, “is going to focus on the maintenance of tarred roads across Bamenda. We are also looking at how to do extension of electricity to some quarters.”

The City Mayor also expressed the resolve to accompany government through the Ministry of Public works in other developmental projects being carried out in the city. “Wherever they stop,” he added the City Council “will continue from there…”

In similar fashion, the Bamenda II Council also adopted its budget recently, placing the figure at 1.8 billion FCFA. The Mayor Chenwi Peter who heads the council area, the institution is setting sight on boosting youth employment and lending a hand to the less privileged.

The Bamenda II Council, he said, is “also focusing on road construction, hospitals and schools and also to give assistance to the displaced people and children who cannot go to school.”

Bamenda it should be noted is comprised of three sub councils and a City Council.