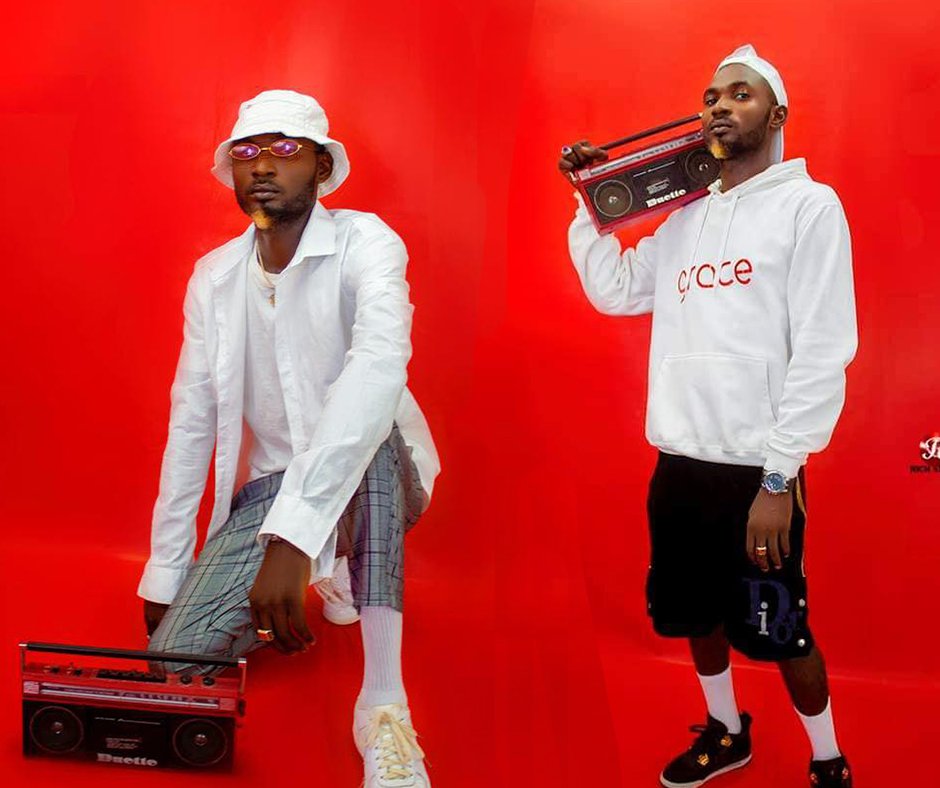 BROWN POPSY ET AL. WHAT DO THEY REALLY NEED?

Poise premium subscribers have seen me skirt around this topic for quite sometime now and that is because I have a feeling it is harboring many questions that we need to answer now or be ready for an unpleasant surprise. I just read a detailed account of what happened to the case of Brown Popsy, ex Biggy237 housemate, whose mentally ill mother became the subject of his presence at the Biggy mansion. It also got me thinking about Wandji’s article on Delly Singah and her social services rendered through facebook. Then I quickly thought of the trending video of the girl that  apparently got a weave and other fashion accessories snatched from her in public, by the friends who owned them. In the case of the girl, we saw people rushing to announce what they had to offer to the girl, to make her feel better about herself. That was before the lady could be identified, before anyone could speak to her to know what actually happened and how exactly she felt about the situation. Everyone assumed what she needed because they ‘put themselves in her shoes.’

I was one of those people standing in line with my own giveaway. Mine was advice that what she needed the most was counseling and that the new watch, new weave, natural hair treatments, and photoshoot were liabilities. My giveaway apparently wasn’t tangible enough so meanwhile a few people were able to appreciate my input, many felt I should go and materialize my giveaway instead of telling others what to offer since they could only offer what they had. I was questioning if giving something was more important that finding out what is needed. In my mind I was like, ok, she’ll get some new clothes, new weave, make up, and a photoshoot, post the pictures and get 2000 likes, trend for 3 days then what? She has one up on her friends who tried to disgrace her and God has turned her enemies into stepping stones? Maybe her next photo is not that professional in a nice studio. It doesn’t get the same reaction, then she starts feeling like something is wrong, oh she needs a new weave, and new watch, may be not but quite likely. What can she now do to stay relevant? Trust me, the best of us know what those likes do to you. You may want to say I’m assuming.

Let’s go back to the case of Brown Popsy. Ni Alenne Menget who was the primary force behind rallying help to get Popsy’s mom some medical attention detailed, two days ago, what has transpired since Popsy’s mom was found and taken to the hospital. His statement came in the aftermath of a social media debacle in which some people suggested Popsy, who many people had promised to help, had been abandoned post the spotlight of the Biggy237 event. When you read Ni’s explanation, you begin to appreciate the danger of half of the story and the pressure that comes with public interventions. The fact is that when many people bring their stories to the public, they hardly tell the entire truth for obvious reasons that it is a jungle out here. People are more likely to open up fully to smaller groups or individuals under conditions in which they feel safe. When they know their story is going to go public, they are likely to leave out very sentimental parts which may actually carry the bulk of the weight of their condition or predicament.

While the world watched, Popsy’s world was opened to opportunity. A trip to live and work in Dubai was brandished and the keys to many other doors were handed to him. But did Popsy want to go and live and work in Dubai or did he want to pursue a career in music? Again, nobody cared to ask what he needed; they had what they had to offer and it must be better than nothing. In Ni’s statement he mentioned that Popsy was depressed after narrating how Popsy had failed to follow up on the opportunities that came his way, in what Ni concluded was nothing more than ignorance. The kind of ignorance that he showed when he invited Ni to be part of a video shoot for a song which Ni had this to say about “….I heard a self gratifying song, and off course, I will not be part of that video bc I saw it as encouraging what I didn’t like, but how was that going to be much of my business.” What Ni was lamenting was the fact that new wine was put in old wineskin – what I was trying to caution when I commented on the case of the girl who got the weave snatched off her head.

What about the job that Ni found for Popsy, only for him to disappear and never return there? He obviously never wanted the job but he could not tell Ni, who has been taking care of his mother that he doesn’t want something stable but rather wants to continue chasing a risky career in music. So he left and never even called back to explain; obviously not wanting to face Ni, knowing Ni must feel let down. Calling Ni for his video I strongly believe was a difficult call made out of sheer desperation, we all know the power of Ni’s image. He might quite need that job more than he thinks. To say some of the things offered in such cases may actually be what the person needs but what becomes of that help when the person does not even know what they need. “So you see, I think the Popsi guy is a good guy but just ignorant and naive and has bad advisers. And because the world helped him, he is under pressure bc alot is expected from him.” Ni Wrote. With Pubic intervention comes that propensity to slide back further because of the pressure of having to prove yourself to so many people. Everyone saw the life changing opportunities that came your way but not everyone knows the other things that you still have to deal with which were not made public. You feel like a failure inside. In the case of Popsy, the sympathy is huge and that is why you will see people try to attack the people who came out to support instead of attacking Popsy for not stepping up to the opportunities that came his way. For many others, that sympathy is short-lived. Even the memory of them is short lived. When they go on, nobody really follows up to find out how they ended up. If their situation gets worse, they are likely to keep it to themselves out of shame. “Last time you were here, we did all this for you, and now you are back again.?” – Nobody wants to be that person who is always in need of a handout.

So what do they really need?

They need us to look beyond what they tell us. They need us to not catch a cruise on their problems but to rather connect deeply and honestly with them. They need us to try to get them the help they need and not the help we can find. They need us to create an environment that is comfortable for them for us to tell us their deepest truth. Sometimes, maybe they need us to let them fail so they can become stronger. Ultimately, they need us to take just a little more time to think about what they need. It may not always be obvious what they need but taking a little more time to think about it will increase the chances of figuring out the better thing. As for Brown Popsy, his mother really needed that help. He really needed to see his mother get better and have hope that with the right care, she can live a better life. He probably needed more privacy during the treatment process. He probably needed the other offers to him to be unannounced.