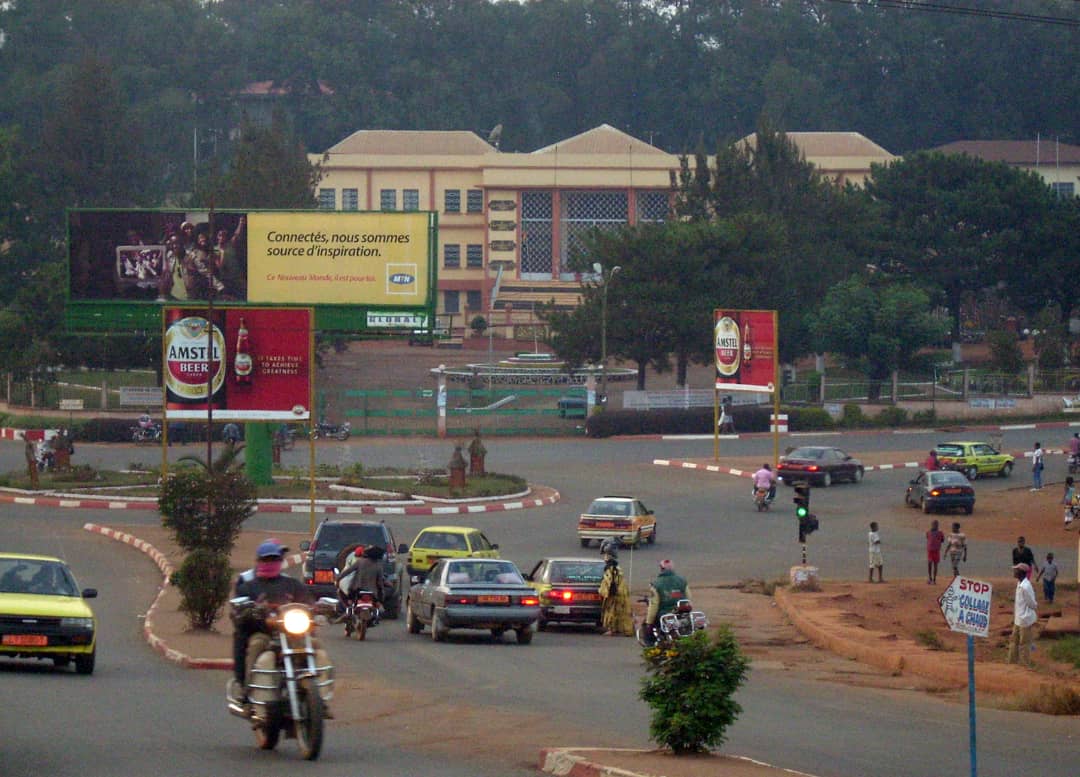 The Bafoussam City Council has settled on a budget of 3.5 billion FCFA for 2023, a 500 million FCFA increase from that of 2022. Defending the budget at the institution’s latest council session, Mayor Roger Tafam said insecurity, hygiene, street lights and payment of bills owed sanitation enterprise, HYSACAM are some priority areas for the coming year.

The Bafoussam City Council he explained, seeks “to prioritise certain projects like the construction of new infrastructures.” These, he went on, include a new library and a multimedia centre. The City Council, he went on, also seeks to rehabilitate some of its structures and improve living conditions of locals.

Assessing two years of his tenure as Mayor of Bafoussam, the politician in January 2022 said one of the major challenges facing the town is public lighting. Administrative districts as well as areas with high population density he added, are being prioritised.

“Concomitantly, with the construction and renovation of urban infrastructure during AFCON, our roads have benefited from public lighting …” he told state media. The City Council, he noted, installed 114 solar street lights in 2021.

Much however remains to be desired from authorities of the town. Among others, locals have cited security concerns and sanitation, as well as lack of adequate infrastructure including roads, markets and public structures.

WHEN HASHTAGS DON’T DO THE JOB 0