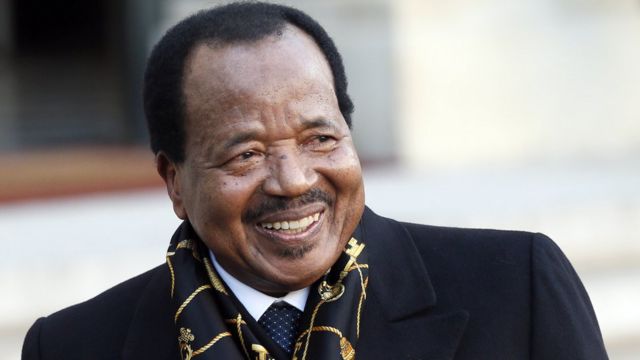 Stakeholders in the armed conflict in the North West and South West regions have had their hopes dashed to the rocks after government denied involvement in the process. Days after Canada said it has received the consent of the major different parties concerned, the Yaoundé regime which was cited has denied being involved.

“The government of the Republic of Cameroon informs national and international community that it has not entrusted any foreign country or external entity with any role of mediation or facilitator to settle the crisis in the North-West and South-West regions” he stated.

Clinging to the 2019 Major National Dialogue, Minister Sadi said it was “an opportunity for the sons and daughters of Cameroon to exchange freely and discuss prospects for a future of peace, security and progress for our country.”

The government, to him, has since been working hard to see that all resolutions reached at during the event, are implemented.

Despite asking the international community to not interfere in any mediation, the government Spokesperson in his release, craved the support of foreign nations.

“The government,” he said, “urges friendly countries to track down and bring to justice those who from. Abroad are financing and encouraging violence in our country…”

The armed groups, he added, should “seize the peace offer” extended to them by President Paul Biya.

Government’s refusal to engage in the Canada-mediated dialogue has left many shocked, given that for the first time ever, a majority of separatist factions, opposition politicians and civil society actors all expressed support for the initiative.

This is not the first time the Cameroon government is denying dialogue plans. The Swiss it should be recalled, have extended a hand multiple times, but government keeps turning a blind eye.

It maintains the hardline position that the 2019 Major National Dialogue was the lone dialogue, and that separatist fighters are compelled to drop their arms or get neutralised.

Over 6,000 persons have been killed in the six-year-long armed conflict already, with hundreds of thousands displaced. The same conflict has left over half a million kids out of school too, and multiple villages razed to the ground.