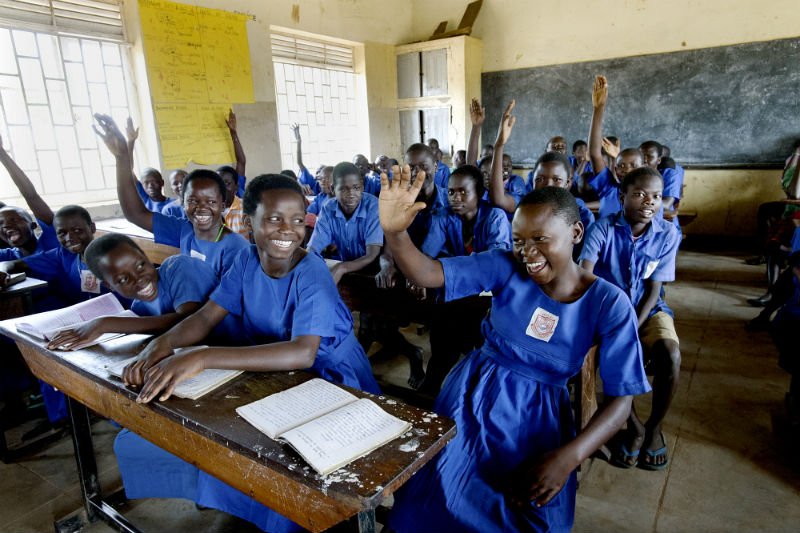 Health authorities in the Cameroon’s South West region say a larger part of preterm births recorded in are linked to the 6-year-long armed conflict that has cost thousands of lives and left many more out of school and wanting. Preterm births occur before the 37th week of a pregnancy, falling short of the standard 40-week duration.

Due to the conflict, “… some girls are school dropouts and are now jobless, thus engage in early sexual activities and suffer early pregnancies. With a very low economic power, they cannot even go for antenatal care, thus, no screening, resulting in pre-term labour and births,” explained Dr Fokam Puepi Yolande who is a Paediatrician and heads the Neonatology Unit at the Buea Regional Hospital annex.

Given that getting pregnant at a younger age automatically exposes these girls to higher risk of having pre-term babies, the least they can get, the health expert noted, is adequate sexual education.

“Families,” she urged, must educate their girl children because most of the girls get pregnant prematurely because of lack of sex education. Parents have to educate their children that when they start menstruating, it means they can have children, thus the need for them to be cautious not to get pregnant.”

But even this education, remains in some instances, hard to come by both at school and at home. According to the United Nations, two out of three schools in the North West and South West regions were closed in 2021, with over 700,000 children impacted by the closure and brutal violence.

At their level, health authorities say they are doing the best they can to caution the shocks. “Limbe and Buea have gone a long way to improve on the care of not just these pre-term babies but also their survival,” The Guardian Post newspaper quotes Dr Eko Eko, a Public Health administrator.

“Before,” he added, “we knew that all pre-term babies will not survive, but our paediatricians have improved on the care in such a way that will be surprised if they die. This is because we have facilities and resources to manage our premature babies.”

Beyond cautioning the shocks however, many believe the real solution lies in addressing the root causes, with the Anglophone crisis being the elephant in the room.

NGONNSO’ IS NOT ENOUGH: CAMEROON’S RESTITUTION ACTIVISTS WANT IT ALL!! 0