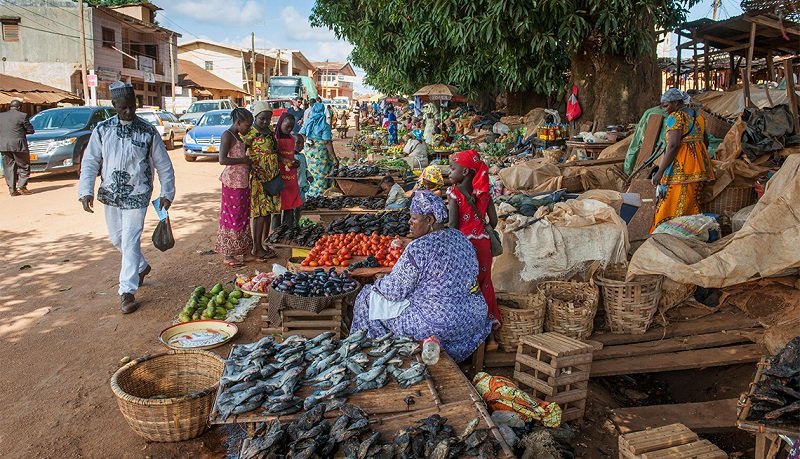 Cameroon’s Trade Minister, Luc Magloire Mbarga Atangana has expressed government’s desire to maintain its rhythm with regards to adapting to global economic changes. The official was made the declaration shortly after defending a budget of 8 billion, 240 million for the 2023 fiscal year at the National Assembly.

The priority of the Ministry of Trade, he told reporters, is to continue to adapt with the context of scarcity of products and rising inflation on the international market. “As everyone has seen in our country, I think we have reasonable inflation around 4 or 5%. If you see in other countries, in particular in developed countries it is at more than 10%. There are some countries in the world which has 80% of inflation. In Africa you have 25%,” he stated, adding that “in Cameroon we have done a good job.”

Urging reporters to visit markets themselves and take stock of the situation, Minister Luc Magloire said government is working “… to maintain what we have done in the past and improve on it.”

In addition to this, the government of Cameroon, he noted, remains in pursuit of its campaign to consume more of home-produced finished goods, dubbed ‘made in Cameroon’.

“We have put on the field the concept of products made in Cameroon. I invite you to visit one or two supermarkets in our main cities. You will seethat today it is a reality. We will continue to work in the same way and improve what has been done,” he promised.

Cameroon’s National Institute of Statistics (NIS) in August 2022, revealed that the country had a general inflation rate of 6.61%. The figure was two times the 2.3% inflation rate recorded in 2021, as reported by World Data. Despite these figures, many Cameroonians have expressed concerns about the reality on the ground failing to tie with state figures. Over the past ten months, multiple products and services have recorded scarcity and resulting price hikes including cooking gas, cooking oil, and even transport fares in major towns.