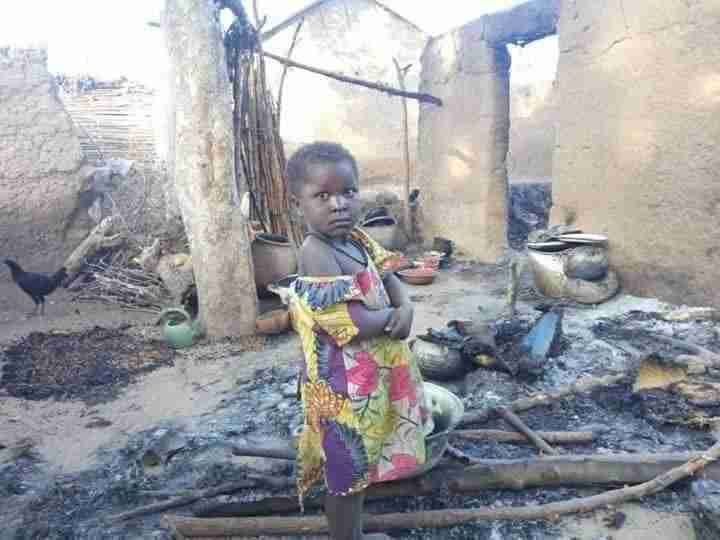 Cameroon’s parliament has approved a move to accord the two English-speaking regions and the Far North region a 15 billion FCFA account to appropriate reconstruction.

The account for the three regions which have over the past ten years, witnessed immense damage due to armed conflicts, was cited in the 2023 Finance Bill as one of five innovations.

The first of the innovations listed, is “the review of the legal framework of the mobilization of some revenue derived from services.” This is followed by “the creation of a special appropriation account for the reconstruction of the Far-North, North-West and South-West Regions to the tune of CFAF 15 billion,” the National Assembly’s report on the Finance Bill reads.

The overall objective of the 2023 financial year, it went on, “is to pursue budget consolidation in order to ensure the sustainability of public finance and the successful implementation of the NDS30 (National Development Strategy
Other innovations to the 2023 Finance Bill include the continued rationalization of taxes allocated to some public bodies, the institution of a guaranteed fee for government-backed loans to be allocated to the Autonomous Sinking Fund, and the introduction of a specific annex on fiscal risks.

This, the finance bill report explained, is “due to the withdrawal of the special appropriation account initially earmarked to finance COVID-19 control.”

The Northwest, Southwest and Far North regions it should be recalled have been under government radar over the past years with plans outlined for reconstruction. The process however has not been all smooth as expected.

In mid 2022, government revealed that some partners were slow to redeem financial pledges made towards the reconstruction drive for the embattled Northwest and Southwest regions.

Minister Paul Tasong, then head of the Presidential Plan for the Reconstruction and Development (PPRD) of the Northwest and Southwest said one of the partners, France was yet to chip in the 40 billion FCFA promised.

“We have no reason to doubt that this promise will be fulfilled. We say to ourselves that the wait is to make sure that we can do it. Today, there are no more doubts about the feasibility of implementing the presidential plan. We think it will come,” he told reporters.