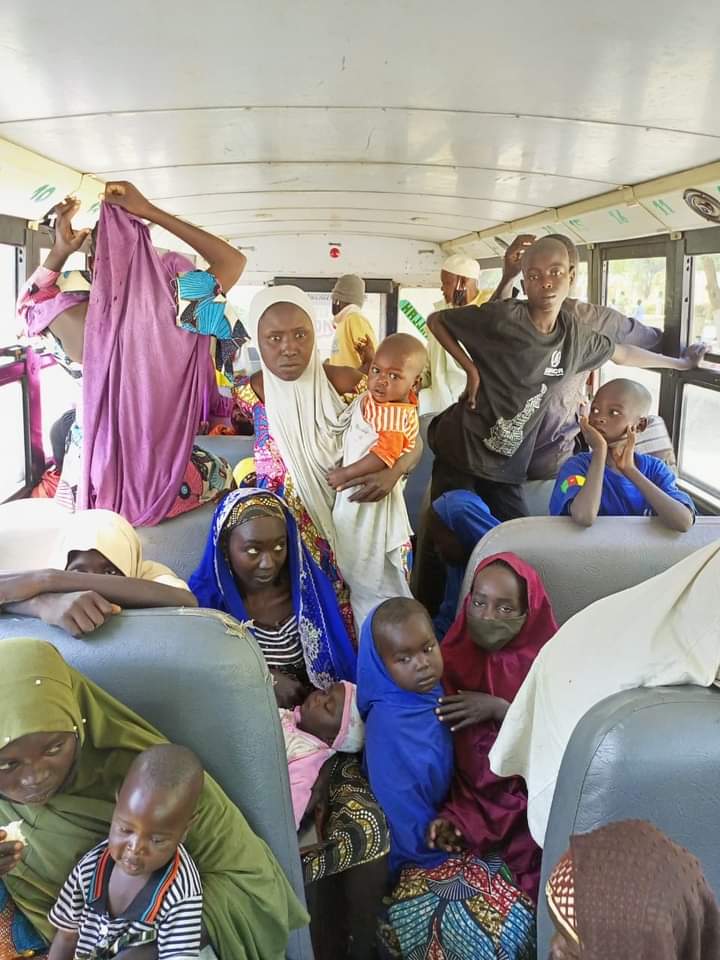 The Cameroon government has overseen the successful return to Nigeria, 1,032 refugees who fled the unrest by the Boko Haram sect.

A good number of the refugees being sent back home, government sources say, have spent well over ten years in the camp, under the care of the Cameroon government and its international partners.

Present at the time of their repatriation, was Far North governor, Midjiyawa Bakary, accompanied by representatives of the UN High Commission for Refugees. Prior to their dispatch, the refugees were handed beddings, hygiene kits and foodstuff to assist them start a new life back home in Nigeria.

The repatriation process which has been ongoing for a couple of years today, is pursuant to a UNHCR, Cameroon and Nigeria tripartite agreement reached in March 2017. It was reached after a series of sessions by the tripartite commission for the voluntary repatriation of Nigerian refugees in Cameroon.

Since the agreement, well over 5,000 Nigerian refugees have been sent home, a decision stakeholders insist is voluntary.

In 2018, the Institute for Security Studies (ISS) criticized the decision to return refugees while the war against Boko Haram was still raging.

Accusing Cameroon of forcibly returning 385 refugees to Nigeria, it said the move was a violation of international law and was putting the refugees’ lives at risk.

I AM FROM MINNESOTA – LIBIANCA 0

THE CULTURAL REFERENCES IN TINO FOY’S ‘ABOUT TIME’ EP 0

‘THE PLANTERS PLANTATION’ AS A CALL FOR REFLECTION ON NEOCOLONIALISM 0