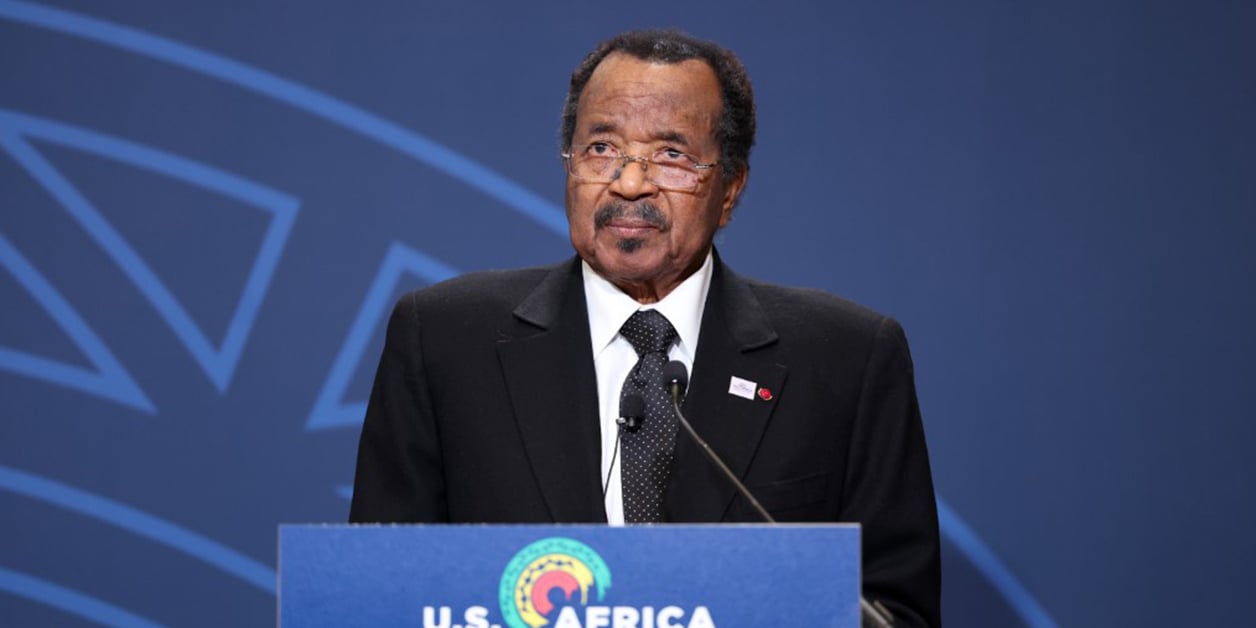 His remarks came days after a video of President Biya in the US went viral, sparking varied reactions. President Biya in the clip was heard asking who the people he was set to address are, before taking the podium. It again ignited the conversation on the 89-year-old leader’s aptitude and coherence.

“The coming of President Paul Biya to the US is big evidence that he is very much healthy, alive, can stand and continue to perform his duties as our president because unlike doubting Thomases who have been saying that he is bedridden and cannot walk we see a very very healthy president who is able to attend conferences deliver speeches so eloquently and so sensibly…” he stated.

To the politician who in 2021 competed for position of subsection President for CPDM USA, doubts about President Biya’s aptitude are being cast by naysayers with ulterior motives. To him, these “doubting Thomases” have been flooding the media space with unverified information.

This, he reiterated, was defeated by the President “by first of all appearing healthily, speaking intellectually and well coherent, judgement very superb for his age”.

But other politicians think otherwise. Among them is Edith Kah Walla of the Cameroon People’s Party (CPP) movement which has criticised President Biya’s tenure, often demanded political transition, and instituted a ‘Friday in black’ initiative.

Citing one of President Biya’s presentations at the summit, she said he was failing to focus on adequate priorities.
“As we manage the results of his 40-year governance here without water, electricity, security, peace, employment … our president is in the states negotiating the conquest of space,” her tweet read.

Dr Nick’s comments on President Biya’s aptitude to rule were on the side-lines of his conversation on Cameroon’s war against separatists seeking a breakaway state in the North West and South West regions called Ambazonia. He and another repentant separatist activist, Nso Foncha have continued to drum their support for the Biya regime, with calls for other separatists to lay down their arms.

The health of Cameroon’s president it should be noted, remains a subject hardly discussed in the media or public circles. In 2020, he surfaced in a televised address to the nation on the eve of national day celebrations, putting an end to a two-month public absence.

The absence which came in the wake of spikes of Covid-19 cases in the country had raised eyebrows, with top political contender, Maurice Kamto calling on the courts to declare a power vacancy.