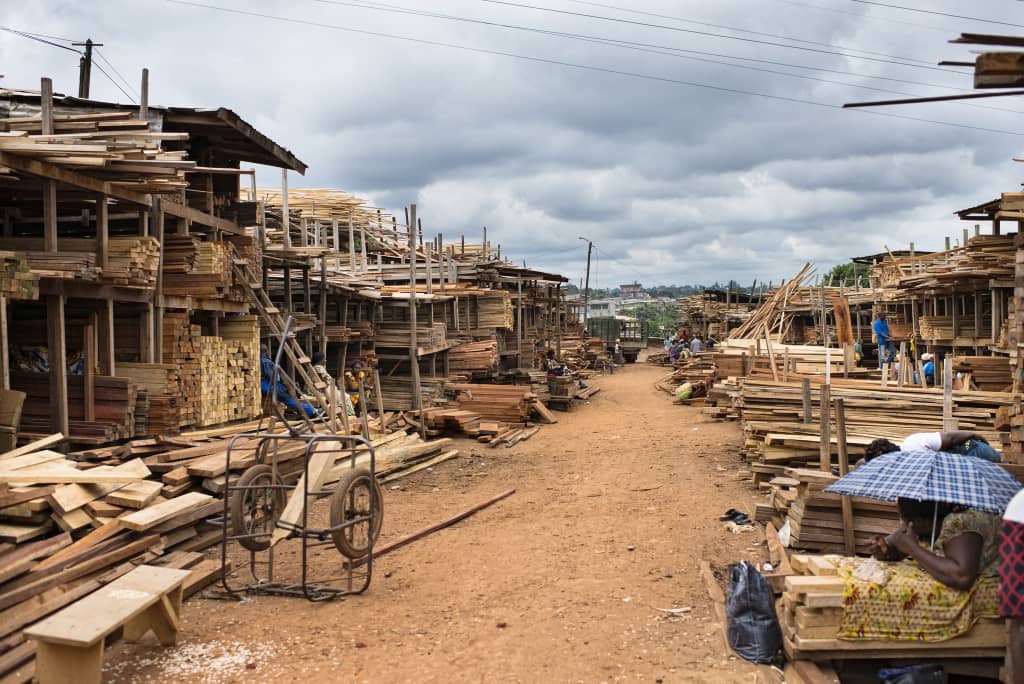 Dr Jean Cédric Kouam who is head of Fiscal and Monetary Policy at the Nkafu Policy Institute has warned that Cameroon’s recently adopted 2023 Finance Bill is more likely to retard the National Development Strategy (NDS30) rather than promote it. Despite the well-meaning intentions of elected officials and government, implementation, he noted, could result in more negative outcomes.

Assessing the Finance Bill approved on December 5, 2022, he said it affects the economy through two main channels: the transport of goods and people and the administrative channel. “… Any increase in the price of transport would result in a more than proportionate increase in the price of consumer goods. The government’s approach to increasing car stickers’ taxes, in a context of already high fuel price fluctuations, is likely to slow down the efficient operation of transport networks, the development of the private sector and economic growth,” he warned.

In addition to these, Dr Jean Cédric noted that forecasted tax spikes will also hamper the acceleration or growth of many small businesses struggling to find their feet. To him, “these businesses would have generated more tax revenue if less austerity measures had been put in place to facilitate their formalization and/or their access to land ownership”.

The 2023 Finance Bill, it should be recalled, witnessed a series of revision at the November 2022 session of parliament, including a rise in stamp duties (50%), car sticker prices, and other experts. Finance Minister, Louis Paul Motaze told lawmakers that the rise prices of the different products, is one of multiple methods employed by government to broaden its tax base to match expenditure.

This, is expected to support the drive towards NDS30. The strategy has three primary goals: (i) achieve economic growth in double digits, (ii) reach the threshold of 25% of manufacturing production as a share of GDP, and (iii) reduce poverty to less than 10% by 2035.

Dr Jean Cédric however argued that despite these, the reality on the ground tells a different tale altogether. The fiscal measures planned for 2023 “are at odds with the government’s desire to continue the modernization of land and property management provided for in the NDS30…”

“The Cameroonian government is forcing the private sector to become more dynamic by tightening the conditions for formalizing businesses or accessing land… [and] combined with the high level of corruption generally observed in this sector, will only complicate the already very difficult economic situation,” he stated.

In addition to this, the “projected high tariffs in the transport sector”, he warned further, will only make life harder. To him, it obstructs the country’s desire of having more flagship enterprises in the sector altogether.

On the bright side, the finance bill also seeks contains clauses relating to the removal of exemptions on imports of locally manufactured products to boost their local production and competitiveness.

It also cites plans for a five-year tax exemption window for certain farmers in the exploitation phase, a 30% tax discount over three years on local beverage production duties in the event of local purchase of raw materials and a 50% discount on the monthly advance payment and income tax.