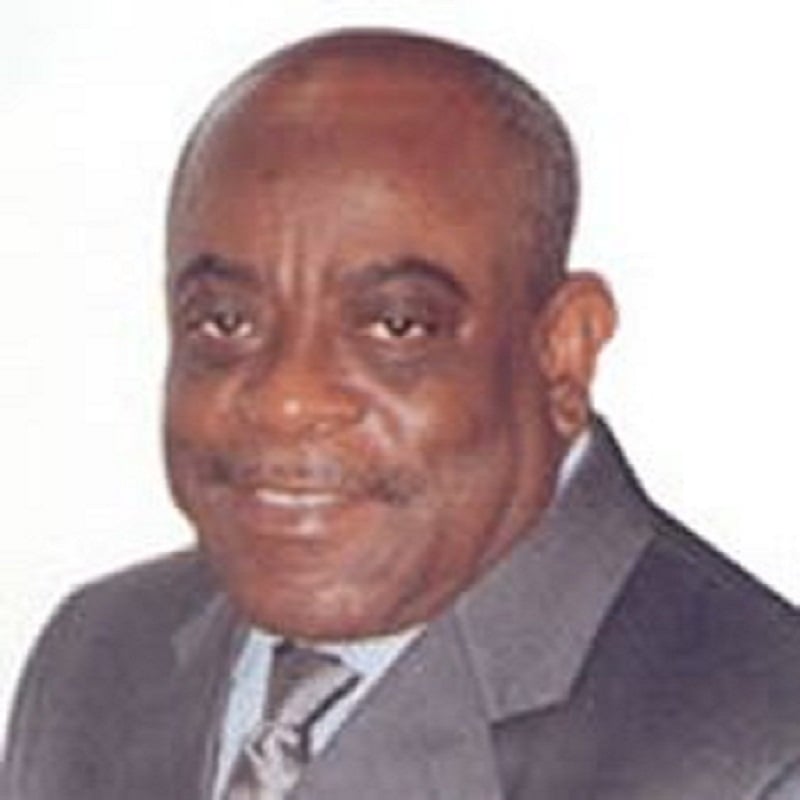 Halfway into his 30-year sentence, things keep getting worse for former government official, Ondo Ndong. His assets are set to be auctioned Thursday December 22, 2022 in Yaounde.

The announcement was made by the General Manager of Societe de Recouvrement des Creances du Cameroun (SRC).

Going by her release, SRC will auction “movable properties and household effects of Mr. Ondo Ndong Emmanuel Gerad at the backyard of its head office in Yaoundé …”

Ondo Ndong is former Director General of the Special Council Support Fund for Municipal Assistance (FEICOM). Once known to walk the corridors of power and influence in Cameroon, his run came to a standstill in February 2006 when he and many others were arrested and detained.

They were accused of pilfering a whooping sum of 52 billion FCFA from the FEICOM coffers, a sum later sized down to 13.5 billion FCFA.
14 of them were sentenced in 2007 after a 7-month-long trial, with Ondo Ndong getting the lion share of the punishment – 50 years behind bars.

This is as he was found guilty of embezzling at least 11 billion FCFA of the total sum, a figure many believe could have been more.

The court also levied financial sanctions on the guilty and had some of their assets seized. Media reports cite a fleet of six cars, over a dozen villas, multiple apartments and hostels, and a 34 million FCFA-worth bank account in France, as some of his assets that were confiscated by government.

The politician, prior to his arrest, was a 2nd degree traditional ruler in Ntumu, South region and had held multiple public offices, with FEICOM being one of them. He headed the fund for five years before being dismissed by President Biya in 2005, a few months before his arrest.

He is just one of many others to have served the Biya regime but ended behind bars for corrupt practices and illicit financial gains.