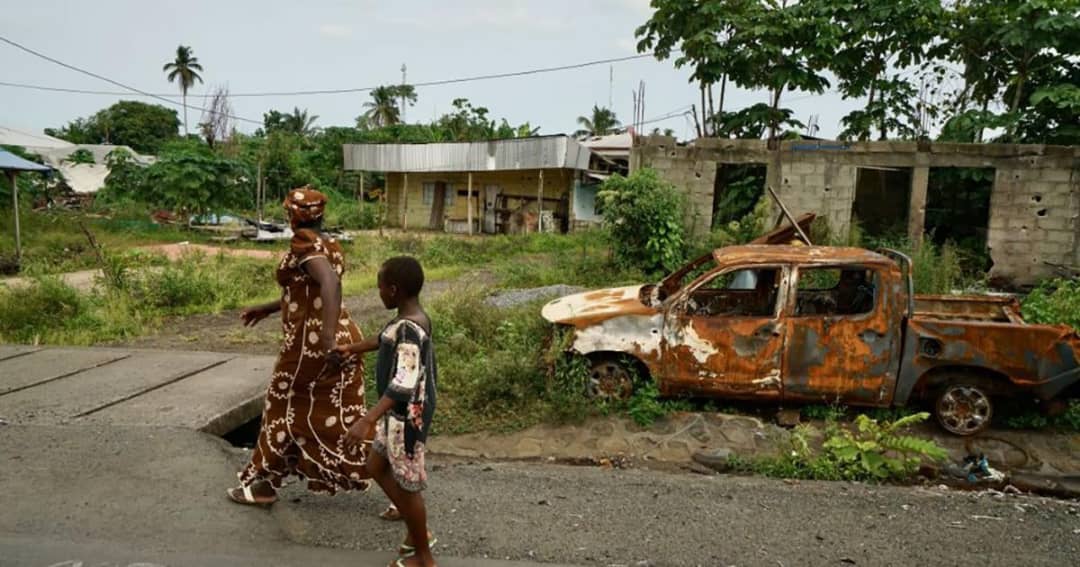 The North West, South West and Far North regions of Cameroon which are witnessing devastating armed conflicts have been earmarked for key developmental projects in the next five years by the African Development Bank (AfDB).

The decision was revealed by the institution’s Acting Director of the Infrastructure and Urban Development Department, Salawou Mike Moulaika Bamidele after a working visit to some key ministries in Yaoundé.

Shedding light on his delegation’s talks with officials of the Ministry of the Economy, Planning and Regional Development, he said their discussion centered on realizations slated for the next half decade. “We discussed the priorities and programming that the bank could do over the next five years. I would like to stress that the minister once again emphasized the strategic orientations of the Cameroon government which will consist of a territorial networking on issues of fragility with emphasis on the South West, North West and Far North,” he told reporters.

This, the official went on, “means integrating projects that the government wishes to implement with the support of the AfDB.”

The Bamidele-led team also met with officials from other government institutions including the ministries of Public Works, of Housing and Urban Development, and that of Transport.

Cameroon has had a longstanding romance with the AfDB for development in multiple sectors. In September 2022, the institution’s Director General for Central Africa led a team in talks with private sector stakeholders in Cameroon to scale entrepreneurship activities especially among women.

The institution also penned an accord with Cameroonian authorities for two major projects: developing access roads to the Kribi Industrial area and seaport and assisting in the Yaoundé sustainable drainage and sanitation project.

The AfDB’s pledged involvement in the three conflict regions comes as part of other efforts by government and international bodies to remedy the situation and bring life to war-torn localities. Many however have continued to question the possibility and ease of reconstruction when the armed conflicts are yet to come to a definite end.